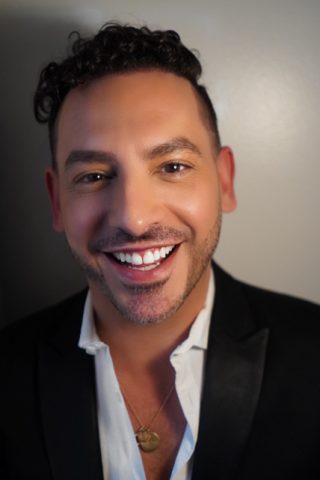 Gregg GiannilloPresident, GGHD, Inc. | Celebrity Hairstylist
Read Bio
There is an unsurpassable standard of excellence that the team at Giannillo Salon executes. A standard that advances through progress and innovation, becoming the mark of exceptional quality by which all others are measured.

The Giannillo Family is a team of industry experts that leads the best in the world.

We are artisans of bespoke beauty; the very core of luxury. The ultimate upholders of creativity; freedom of self-expression. Through seasoned careers, we’ve acquired an understanding and appreciation for whimsy undercut by rigor. An understanding of hospitality and excess played off against simplicity and restraint.

We are confident and meticulous. Infinitely refined.

We relish spontaneity and celebrate exploration of newfound beauty through veins of color, the study of volume and the art of sculpture.

The elegance of aged beauty;

The visceral pursuit of youthful perfection in modern beauty;

The unlikely juxtaposition of perception and reality;

The expression of acceptance;

The importance of technique.

We’ve mastered the art of sculpting and painting; expressing beauty through hair. 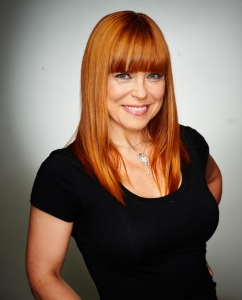 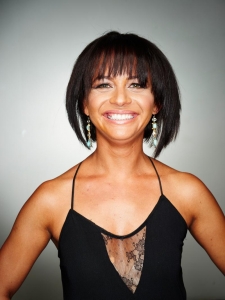 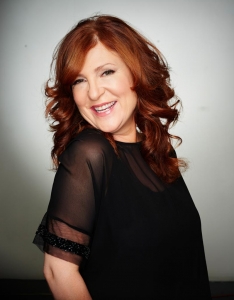 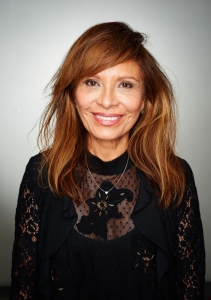 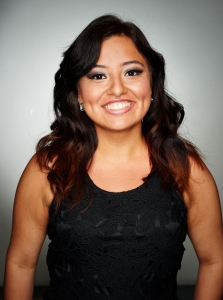 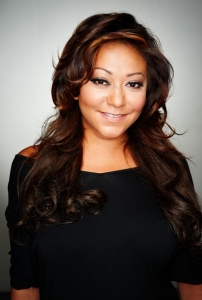 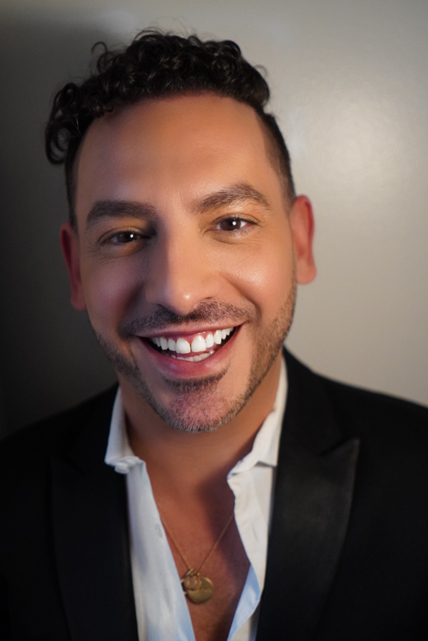 With almost 20 years of experience in the beauty industry, Gregg Giannillo is undoubtedly one of the most influential magnates in the beauty business today.

The incomparable precision of Gregg Giannillo’s haircuts have attained a “cult-like” following. Recognized as a true expert in his field, Giannillo has served as beauty expert on the nationally syndicated television show, Better, for over 5 years, and has lent his expertise to ABC’s Good Morning America, AlloyTV, OKTV and BeautyBoss in numerous make-over and “how-to” segments. 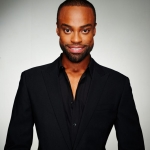 Anson Gilbert is one of the most respected and celebrated young professionals in NYC.

As a successful fashion/wardrobe stylist and overall style expert, he primarily works with an elite, and quite demanding clientele (both domestically and internationally); acting as Creative Director to many if their personal (and at times) professional aesthetics.

You may even have seen Anson Gilbert lending his fashion & style expertise on-camera. He’s most recently been featured on OKTV, Better TV and LXTV. 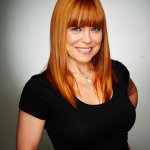 With 22 years in the industry, Ania has run “the gamut” in education. As an educator herself for several years, holding a certification in organic color, and the salon “go-to” for corrective color, Ania has been noted in such publications as “CosmoGirl” and “Marie Claire”.  She believes that “one’s hair is the most important accessory one possesses”, and her work reflects this day in and day out in the salon. 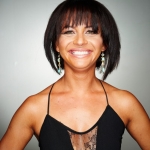 During her 20+ years career, Maricela has always been focused on her goal of taking a cut and color “to the next level”. Whether it be working on a stay-at-home mom, or making a socialite “red carpet ready”, she feels her goals are consistently being met. Although she has been the center of attention of stories in such major publications as Vogue, Allure, Avenue, and New Beauty, nothing makes her more proud than offering each and every client the same unparalleled service. 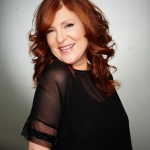 Liz has had a career spanning more than 29 years. She has worked on many Broadway actors, including Kristen Chenowith. She was Co-owner of Manhattan Color Space for more than 12 years. She believes that EVERY woman embodies beauty. -it is just magnified with beautiful hair color and the style that is innate to her. 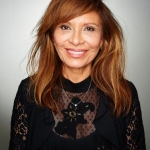 A Parson’s School of Design trained “fashionista”, Sabina graduated Magna Cum Laude, with a BA in Psychology at Brooklyn College. An accomplished creative force in the world of beauty, Sabina’s work as a colorist and stylist is featured regularly in major publications- both print and broadcast media. Sabina’s talents and creativity as taken her to the top of her profession, and one of the most rewarding accomplishments is her ability to say, “I still have my first client!”  She feels that personal style is an expression of one’s soul, and her only goal is to help her clients express themselves confidently. 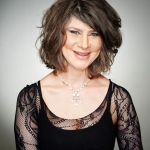 Vera has been an invaluable asset to the salon industry for over 30 years. Originally a lead make up artist for a soon owned by a multiple Emmy Award winning artist, Vera eventually moved in to the administration of a salon. In that area she was responsible for training, client services, and served as manager for many years and 4 salons. With all of this experience under her belt, Vera still considers her biggest achievement to be “creating wonderful relationships”, which is evident from entrance to exit at our salon. 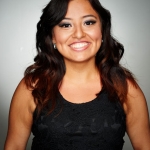 Although very young in years, Noemi’s talent and know how far exceeds them. She is dedicated, loyal, and one of the most valuable assets to the future of Giannillo Salon.  She is capable of taking over any position that may require it. From front desk to shampoo to blow dry or treatment, Noemi is a rising star. 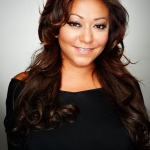 After many years as a buyer in the fashion industry, Edisa went after her dream of becoming a successful hairstylist. Coming from a somewhat different background, Edisa takes pride in working with so many different stylists, as this nourished her hunger to do, be, and learn more. Her history in fashion has rounded her talents, causing her to be confident in knowing she can literally make someone beautiful from head to toe.